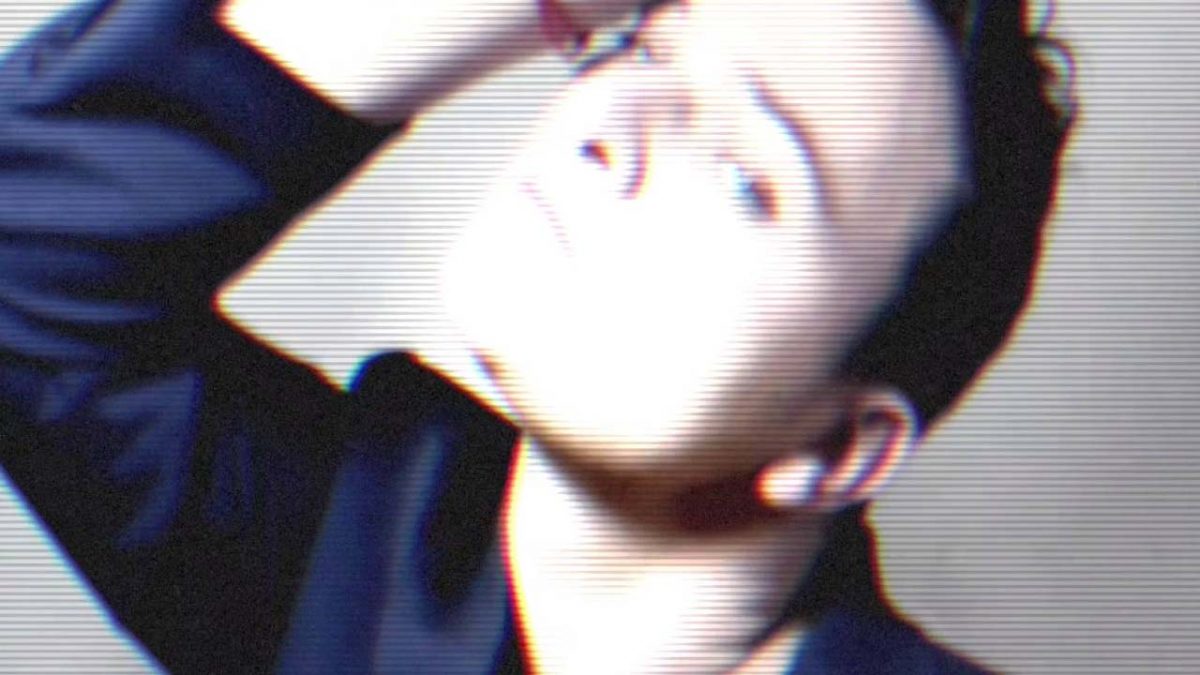 Singer songwriter, Damien Mancell has released his new single Moonlight. POPepublic.tv caught up with Damien to find out all the deets.

I’m at home in Sydney , finishing off some music . Im really good by the way…

Tell us about the new single “Moonlight” ?

“Moonlight” was written about a big night out in Sydney. its semi autobiographical. I wrote the words on a napkin in a club one night and sang them into my phone. Then I created the idea with my collaborator Steve Mellare, and we just crafted the song very quickly. I was so happy with it , i knew it had to be a single. It was the final track written for the album, along with another song “Roll The Dice”, which sounds nothing like “Moonlight”. It’s my dance pop moment on the record.

You’ve got an album in the works, what can you tell us about it?

The album is a long time coming, BUT it is coming in the next few months . I have about 17 songs already to go. The album is very electronic. quite old school dance, massive 90’s influence. I was listening to a lot of Pet Shop Boys and 90’s Rave at the time. Steve (Mellare), my producer is a massive fan of New Order and a lot of electronica. We meet somewhere in the middle. I also love the pop sensibilities of Kylie Minogue, Britney… good pop, well-written pop, so I have a healthy dose of that in there too. I have my collaborations with Chunky Astronaut and a hot feature with a female rapper MZ Sammy G, who slayed her verse in the track “Round N Round”…

Is there a video planned for “Moonlight”?

yes Im doing it in a week, without giving too much away , think projections, lots of colours in darkness… Moody, sexy…

You have Chunky Astronaut again remixing your track , and also DJ James Tobin. How did that come about?

I always have the “Chunky Man” on a single, as i think he’s awesome, and he delivers kickass remixes. The remix by James Tobin is brilliant. Im a big fan of his work as a remixer and a DJ. He’s an amazing DJ, so I just sent him a request and he said yes. Some remixers have a little ego about doing work, but he was amazingly easy to work with, and he delivered the goods. Its getting good spins in Europe, which is all I can ask for . He’s very talented, and I’m glad Ive got him now before everyone wants him. His remix of Greg Gould is hot. I would love to have him do more remixes. Who knows?

Its a great remix. Who is on your wish list of people to work with?

I would love to work with heaps of people in the dance scene in sydney but I feel its a little closed here with people not wanting to collaborate. I would love to do a track with Mark Loasby again. I would love US DJ corey Craig to do a track with me, because not only is he a friend, but he has amazing dance sensibilities. He knows dance music backwards and is frighteningly talented. DJ Andrew Gibbons from the US as well, because he’s a phenomenal DJ.

You always have remixes on all your singles, why are they important?

I think Ive always wanted them to show a different side of what i do. I also like to showcase the DJ or remixer. Like Chunky Astronaut have their own following, and to dip into their world is fun. The same with Robot Diaries, they are nuts, but I loved the remixes I had done from them. Mark Loasby remixes are pretty spectacular to. He gets the LGBT dance floor and nails it every time. I was so happy for him when his remix of “shine” (Damien’s 2010 pop hit) went well in gay clubs in some european countries..

Where are the majority of your fanbase based?

mainly use and selected European countries, not much in Oz yet, but I hope to change that. It would be nice to break my homeland. Its good to get support from people like JOY FM, and Queer Radio here though. Im beyond appreciative.

You recently became a target for evangelical groups. What was that about ?

Keyboard warriors with too much time on their hands really. They go after “OUT” artists by flooding their emails , twitter DM’s …etc… with thousands of emails with pro christian stuff. At first it makes you angry but after a while you just get used to it. They have tried to break into my website a couple of hundred times this year. Its annoying, and makes me want to go further to piss them off. Give them something to “really” complain about.

Do you feel that , as an out LGBT performer , doors close because of your disclosure?

its closed doors in the mainstream, with  major labels saying they don’t know where to “place me”, or they don’t know how to promote me. I think that’s a bit backward, but I see what they are promoting and I may not be bland enough for them. But i do feel that its probably better for me artistically that I get to do what I want. I write and produce myself, I commission my own remixes, I style myself, and do my own visuals. I have complete control on what I do.I love collaboration, and by owning what I do , I get the confidence to work with established people. I’ve had labels try and “straighten” me out over the years to no avail.

Would you ever play Mardi Gras?

Love totoo… Its on the bucket list. Though Im not sure Im on the MG radar. I’ve always gone to the party, since 1994, so to even get 5 minutes up there would be a dream. I’ve had my remixes played there before, but as for a live show… sadly no.

Who are you currently listening to?

I love the new STEPS record, I think its one of the strongest records in years. I like the new Goldfrapp, and Im loving a lot of the remixes coming from Britney’s “Glory” album . There are some amazing bootleg mixes out there.

any message for our readers ?

yeah, thanks for everything , head over to iTunes and grab “Moonlight”, or to any of my socials to keep up to date with my goings on. 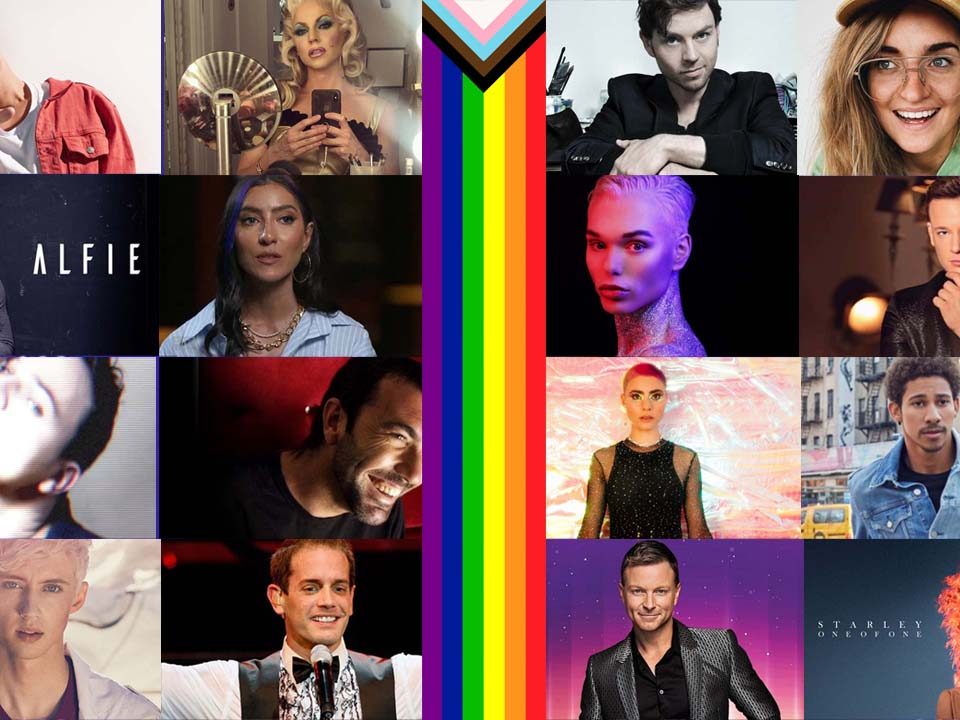 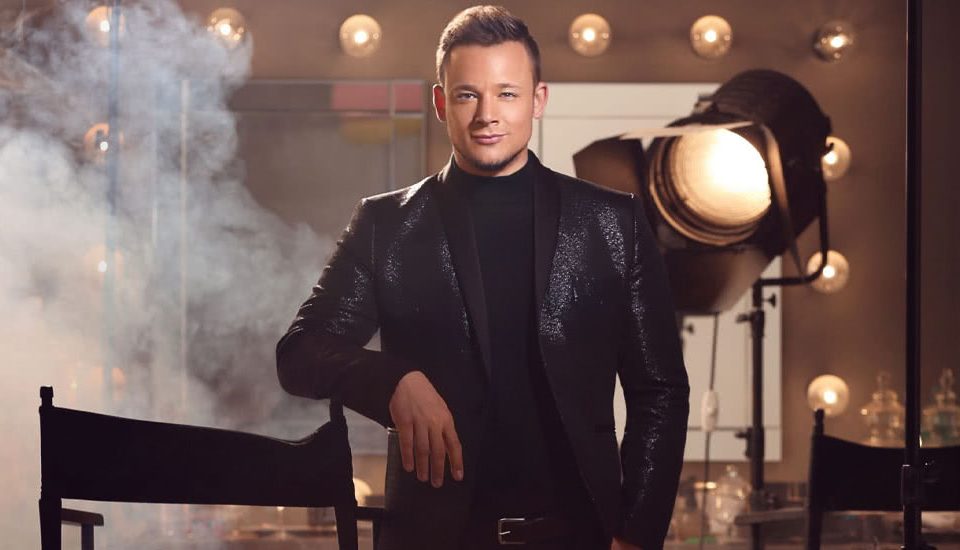 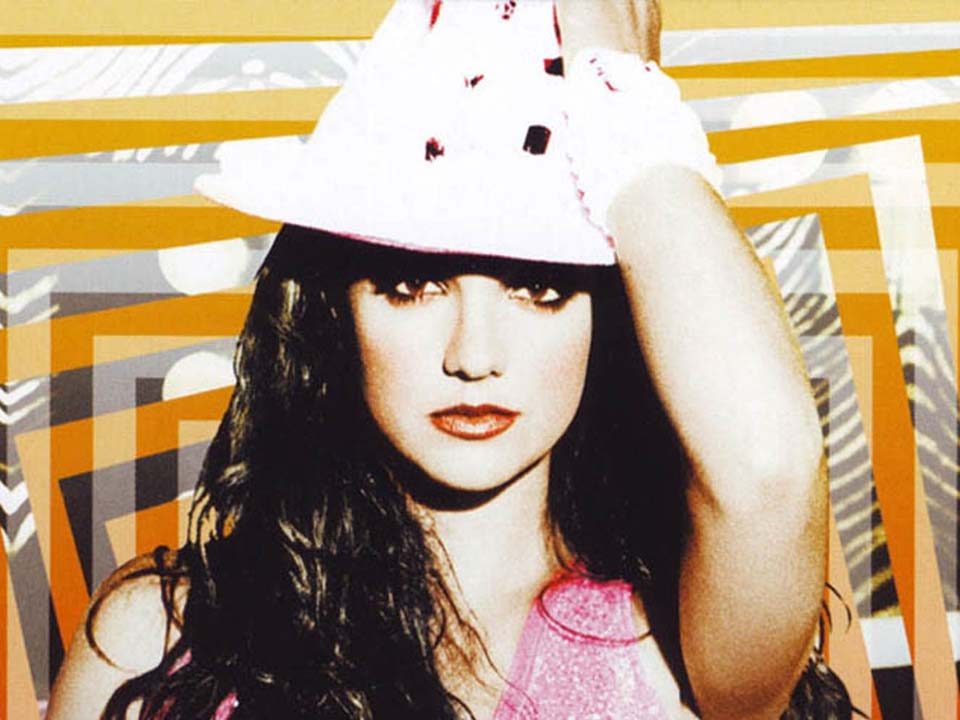