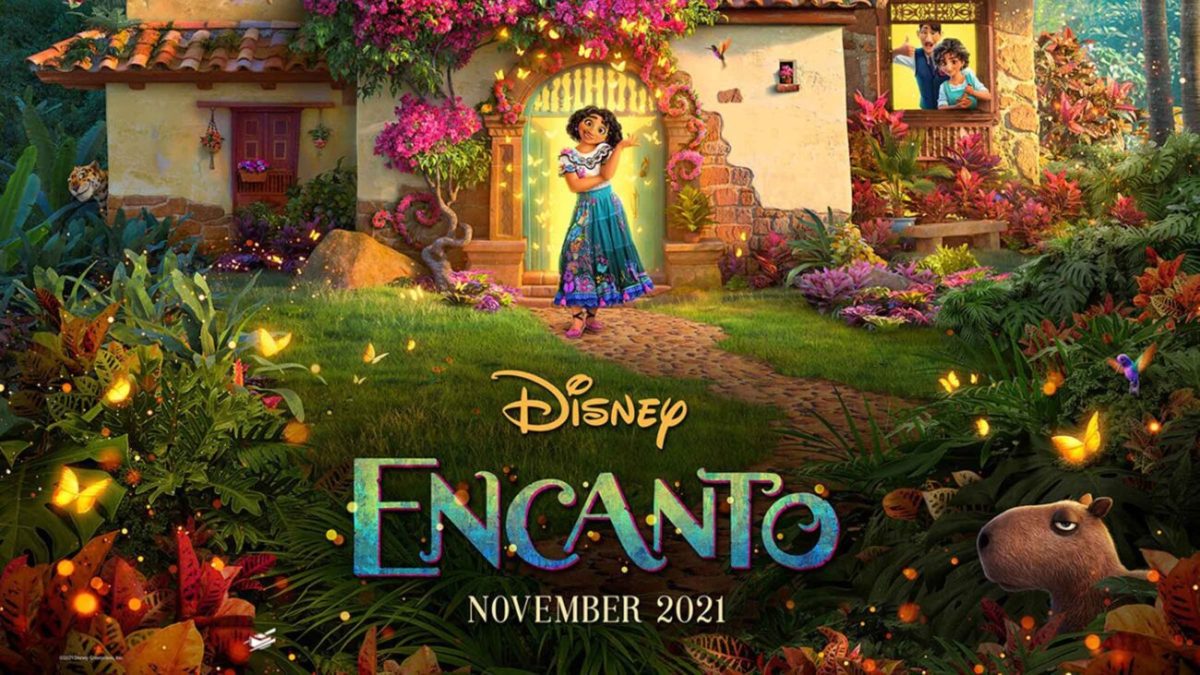 The latest animated film to be released by Disney is also the 60th animated feature-length film from the iconic studio.

Set within a fantasy landscape deep within the country of Colombia – the movie follows the Madrigal family, beset by tragedy and a miracle.

Madrigal is a strange pick for the family name by Disney as it was made iconic by the Armistead Maupin series, “Tales of the city”, where its transgendered character Anna’s surname. Was this done on purpose? It’s a nice touch if it is.

The story is about redemption and destiny, and whilst not your average Princess movie – like with most of Disney’s new movies that focus on Latin communities, the heroines are gutsy, ballsy, and real go get ‘em characters that borderline on Indiana Jones, rather than a castle and a fairytale.

It’s a great representation for both young girls and boys who can identify with struggles, achievements and possibilities; whilst still maintaining the Disney magic.

The main issue with this film is the pace of the dialogue – Lin-Manuel Miranda wrote a lot of the songs and co-wrote the story. It definitely has his style – for many – it makes a lot of the music and therefore storyline difficult to follow, or makes segments of it overproduced as the visuals or story has to be repeated so you can get the point due to the ultra-fast tripping dialogue of Mr Miranda.

The acting and singing is of course flawless by all the performers, and the casting was perfection with each character seemingly possessed by the right actor for the role.

The story is pretty obvious and there are no real surprises to look out for, but the characters are cute, unique and fun. I don’t think this will become a classic, but it is a fun film to watch with the family or a nice break in these hard times. It is a popcorn flick and one that is worth a watch, however, I don’t see the soundtrack topping the charts, or a land being built in Disney Theme Parks due to its success.