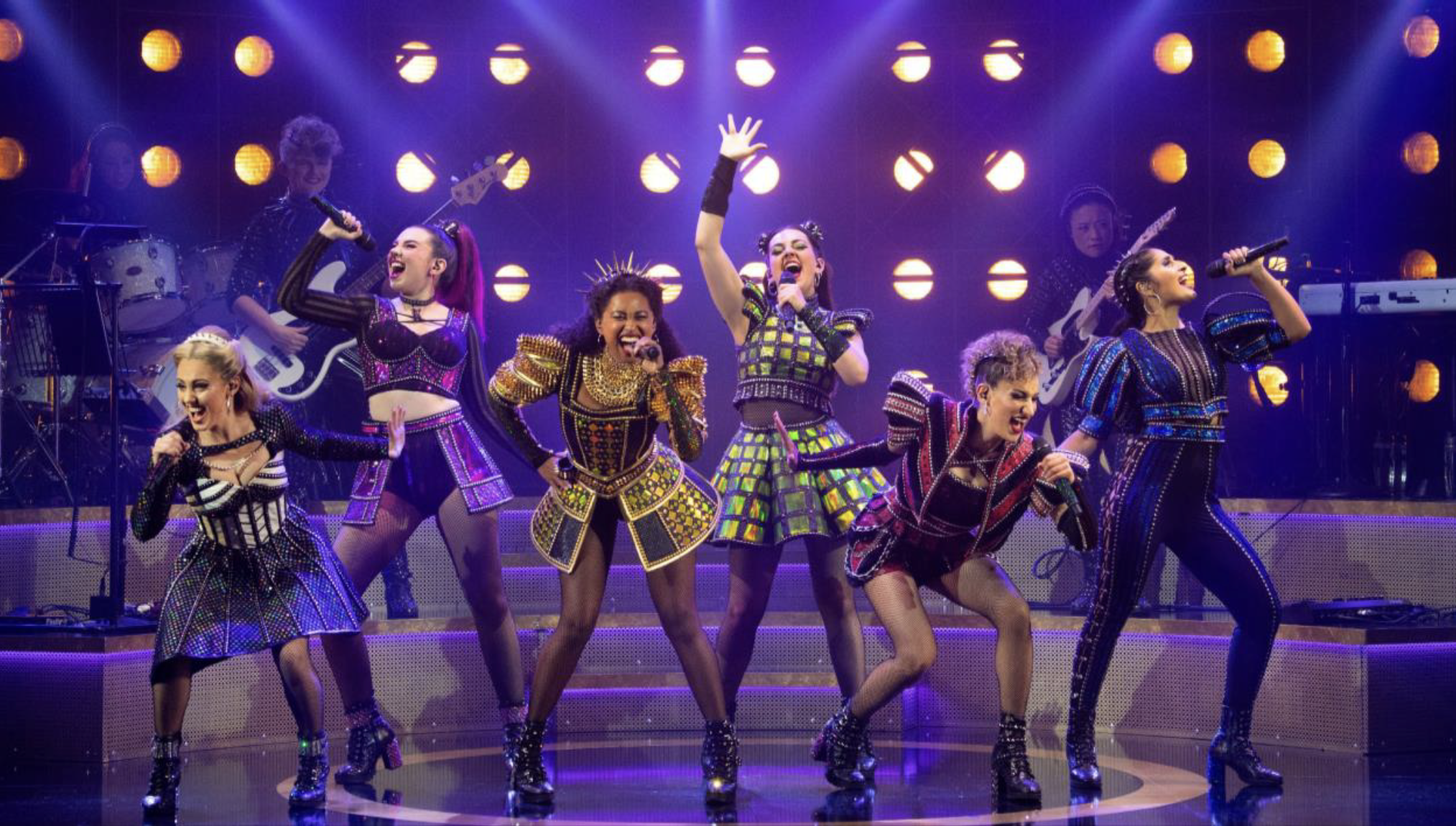 The Australian producers of SIX, the 8-time Tony Award nominated electrifying musical phenomenon by Toby Marlow and Lucy Moss, are thrilled to present the 2022 Australian tour. This new Australian production made a triumphant return to the Studio at Sydney Opera House in December 2021 where it completed a record breaking 15-week run, becoming the longest running show ever at the iconic venue! SIX continues its reign in Australia, playing in Adelaide at the newly refurbished Her Majesty’s Theatre 21 May – 12 June, having just completed a successful season at the Canberra Theatre Centre. From Adelaide SIX will head to Melbourne’s Comedy Theatre from 17 June and QPAC’s Playhouse in 2023.

A witty, pop-fueled musical packed full of sass, SIX remixes the history of the six wives of Henry VIII – Britain’s notorious Tudor King – as they take to the microphone to re-tell their stories and reclaim their HERstories, once and for all. Catherine of Aragon, Anne Boleyn, Jane Seymour, Anna of Cleves, Katherine Howard and Catherine Parr. Inspired by the canon of music divas Adele, Lily Allen and MEDIA KIT MAY 2022

Ariana Grande, and with support from the SIX band Ladies in Waiting, the women transform from Tudor Queens to Pop Princesses as they tell their rebellious tales.

Playing the first wife of Henry VIII, the sassy Catherine of Aragon is Phoenix Jackson Mendoza. In recent years Phoenix has starred in Australian productions of Green Day’s American Idiot and Charlie and the Chocolate Factory.

The rule-breaking second wife Anne Boleyn is played by Kala Gare, who graduated from the Victorian College of the Arts and starred in productions including Bright Star and Rent at Melbourne’s Chapel off Chapel.

Loren Hunter takes on the role of the loyal third wife Jane Seymour adding to her unfaltering musical theatre career including roles in Strictly Ballroom the Musical and King Kong the Musical.

The independent Anna of Cleves is played by Kiana Daniele, having just won the Sydney Theatre Award for Best Newcomer for this role. Kiana has previously performed in The Production Company’s Boy from Oz and played Baby in Dirty Dancing presented by Immersive Cinema.

Newcomer Chelsea Dawson takes on the role of the playful fifth wife, Katherine Howard, having made her professional debut in the recent production of Shrek the Musical.

Since its early days as a student production in a 100-seat room at Sweet Venue during the 2017 Edinburgh Fringe Festival, SIX has continued its reign and become a global phenomenon. Its Studio Album has achieved in excess of 450 million streams across all platforms worldwide, over 3 billion views on TikTok and has recently reached Gold status.

In the past 6 months SIX has victoriously recommenced on the West End, across the UK and on Broadway having just been bestowed with 8 Tony Award nominations. SIX was nominated for five Olivier Awards including Best New Musical and won the BBC Radio 2 Audience Award for Best Musical at the Whatsonstage Awards. As the pandemic struck, SIX was playing to sold-out houses in London’s West End, across the UK and Australia, and had commenced previews on Broadway. As stages have lit up again SIX is well and truly reinstating its status of a global phenomenon.

SIX The Musical has book, lyrics and music by Toby Marlow and Lucy Moss. It is directed by Lucy Moss and Jamie Armitage and choregraphed by Carrie-Anne Ingrouille. Set Design is by Emma Bailey, Costume Design is by Gabriella Slade, Lighting Design is by Tim Deiling and Sound Design is by Paul Gatehouse. The Orchestrator is Tom Curran and Musical Supervisor is Joe Beighton