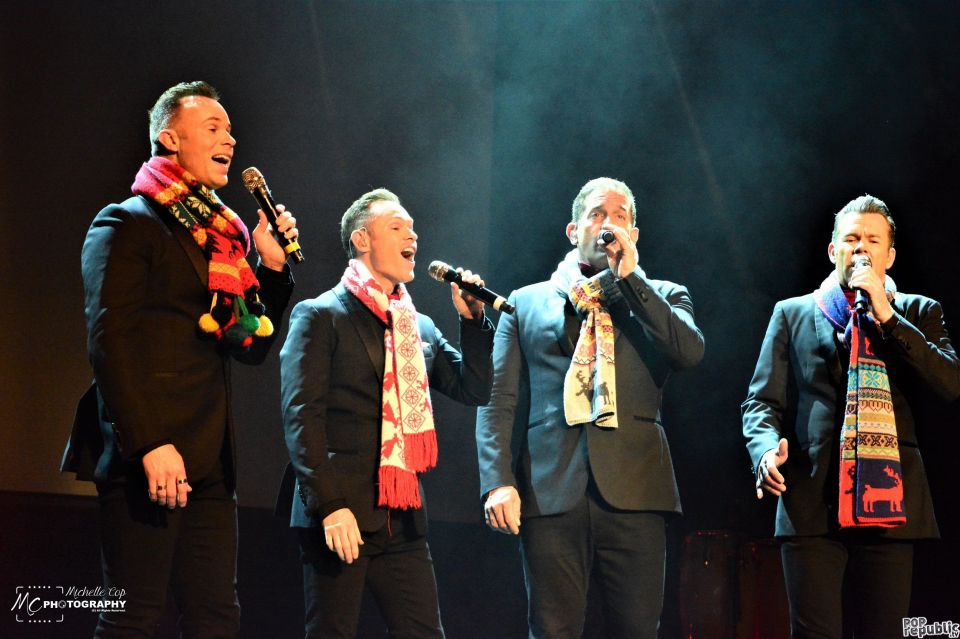 Every year Human Nature’s acclaimed multi-platinum The Christmas Album hits the Top 20 charts again, almost a decade after its release. There are few groups that can claim the same accolade. The four-piece will not only be reprising the album for Christmas at the Riverstage but will also traverse their impressive back catalogue, jam-packed full of hits and soulful renditions. They will showcase songs from their 2019 release Still Telling Everybody – 30 Years of Hits, which is guaranteed to delight any music fan.

Joining Human Nature for this very special night is X-Factor Australia alum, Dami Im. Dami won the hearts of Australia when she won The X-Factor in 2013 and she hasn’t disappointed audiences with a swag of accolades to her name since. Her debut self-titled album and single Alive both debuted at #1 and she has three more acclaimed solo albums to her name. She is also considered Eurovision royalty, recording the highest score ever by an Australian artist for her performance. Her subsequent single Sound of Silence garnered chart hits globally. 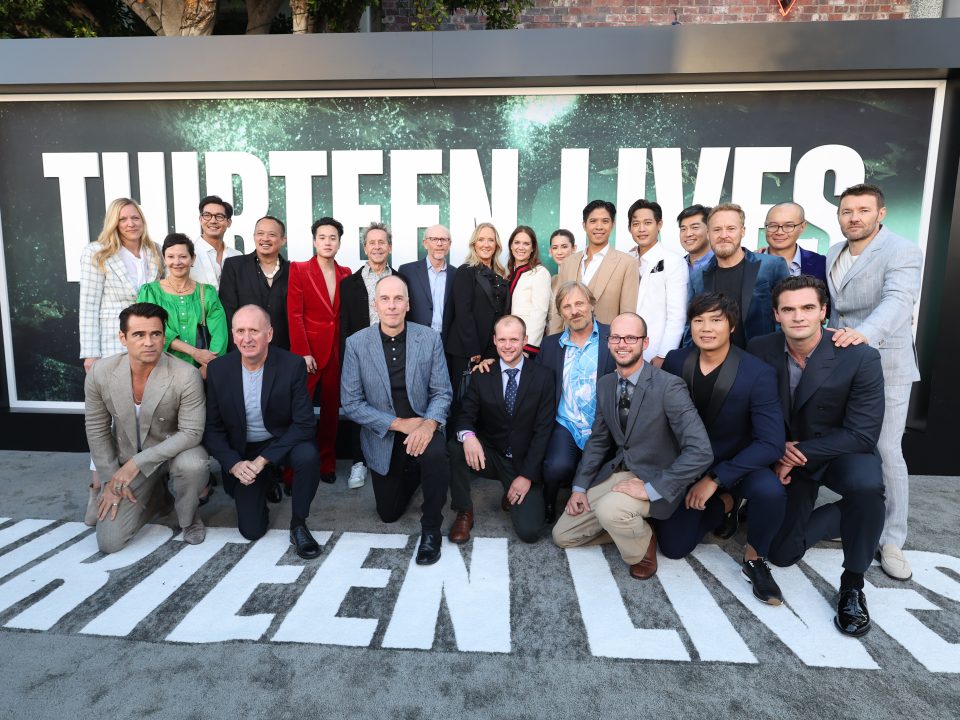 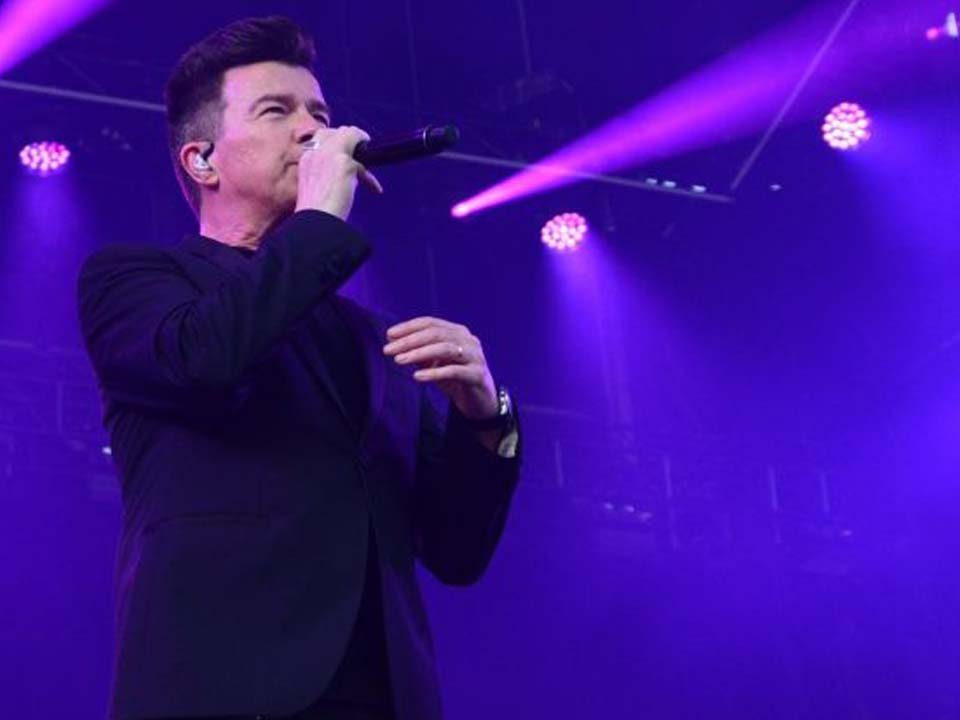 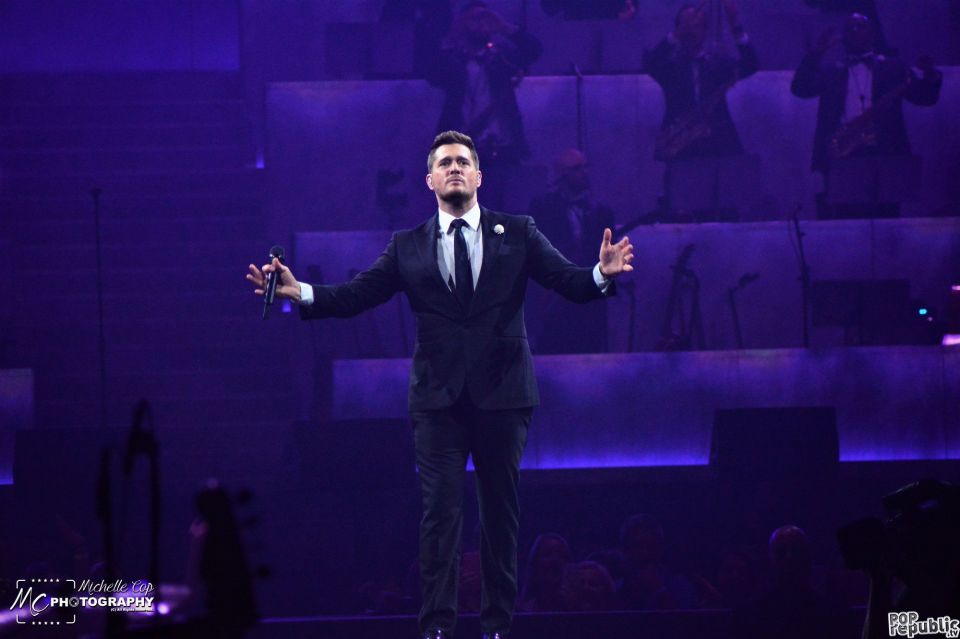