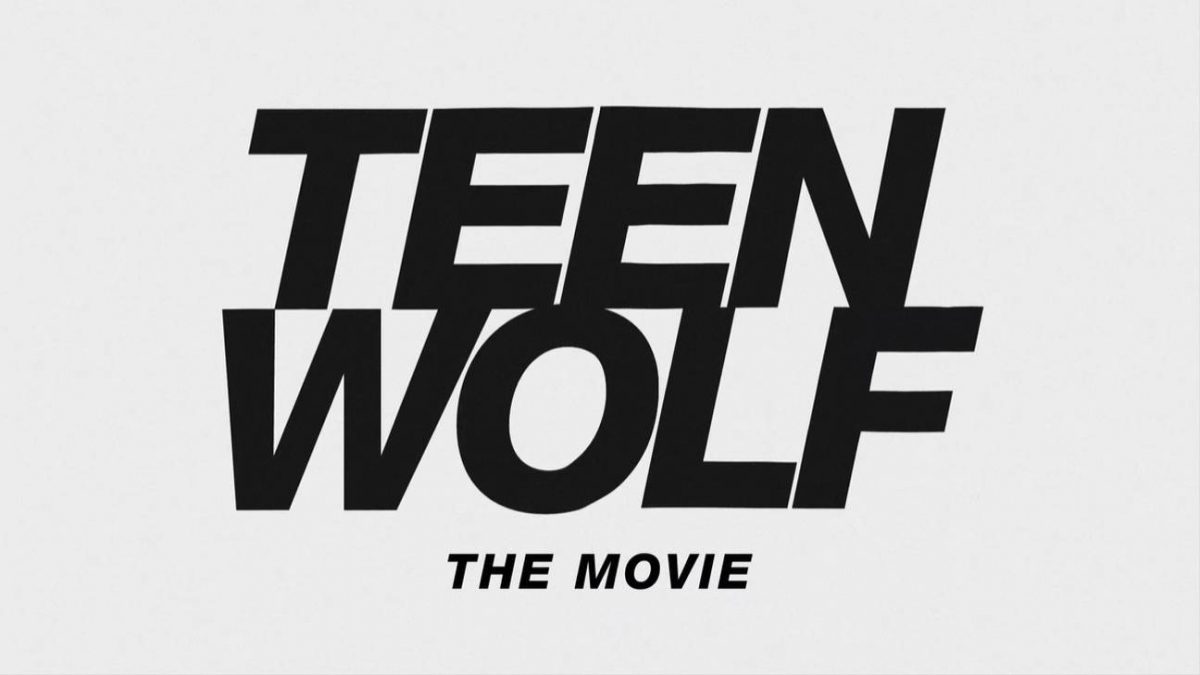 One of the most successful cross-over teen drama/horror/thriller TV shows of the past decade is coming back for a movie and we are howling at the moon with joy!

The showrunner for Teen Wolf, and creator, Jeff Davis is reuniting with MTV Entertainment studios (Current home to RuPauls Drag Race USA) to produce a much-requested reboot of the hit TV show.

Four years ago, Teen Wolf had their finale and fans everywhere were crying out for more. Many of the cast have gone on to international superstardom, covering tv, film, and music, Tyler Hoechlin is even the new incarnation of Superman across CW franchises, Supergirl and Superman and Lois (Which is our new fav!)

“MTV Entertainment Studios today announced it will once again team up with creator, writer and producer, Jeff Davis, for a new multi-year deal. Under the partnership, Davis will write and executive produce a Teen Wolf movie with talks underway with the original cast, an all-new series Wolf Pack, and will serve as showrunner and director for the pilot of the previously-announced live-action reboot Æone Flux, for Paramount+, as well as additional titles for the ViacomCBS streaming service. These projects fall under MTVE President and CEO Chris McCarthy, and seek to further maximize IP and successful franchises while also creating new IP that speaks to MTVE’s global audience.”

Here’s more about the movie revival: A full moon rises in Beacon Hills, and with it a terrifying evil has emerged. The wolves are howling once again, calling for the return of Banshees, Werecoyotes, Hellhounds, Kitsunes, and every other shapeshifter in the night. But only a Werewolf like Scott McCall, no longer a teenager yet still an Alpha, can gather both new allies and reunite trusted friends to fight back against what could be the most powerful and deadliest enemy they’ve ever faced. 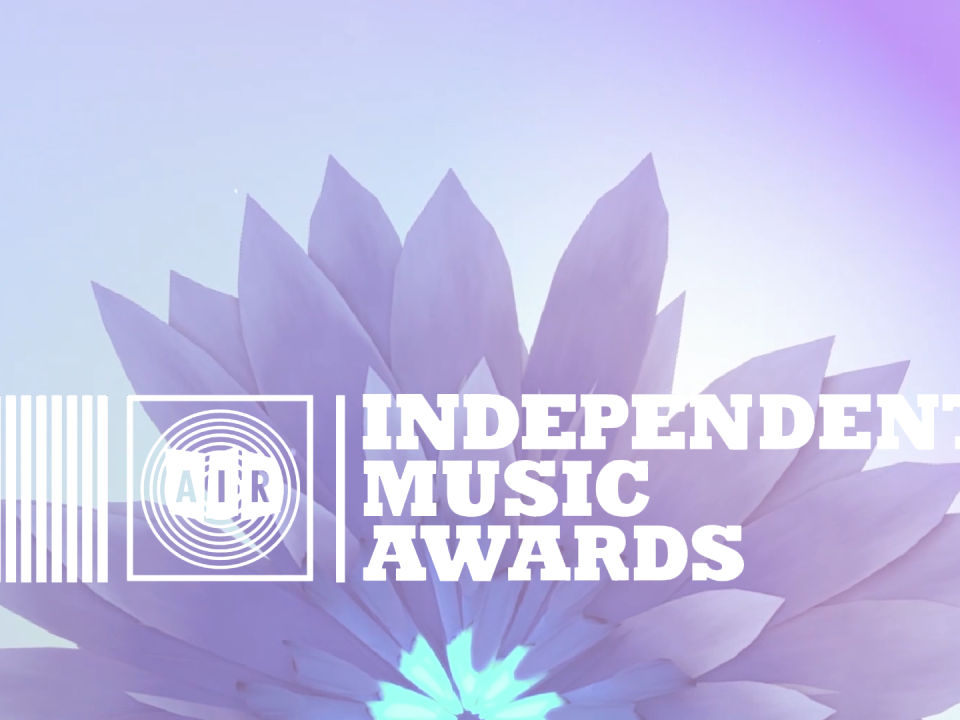 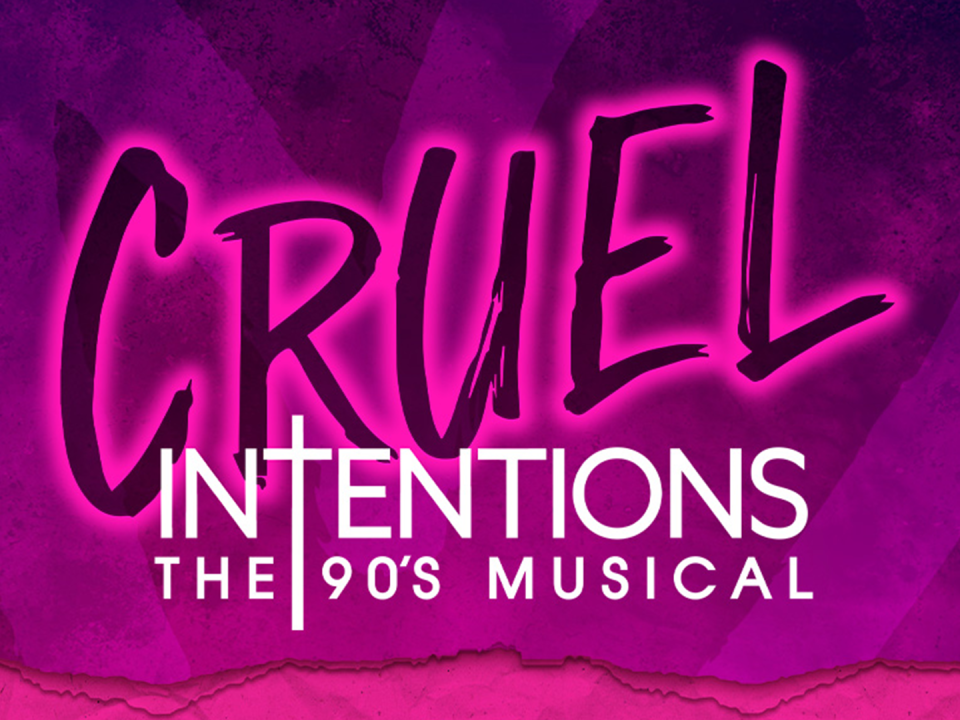 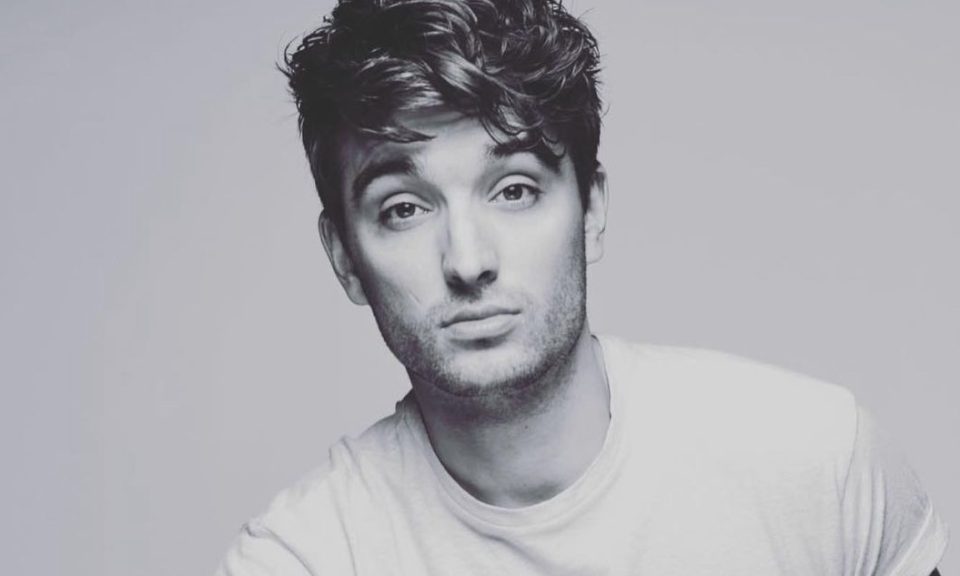