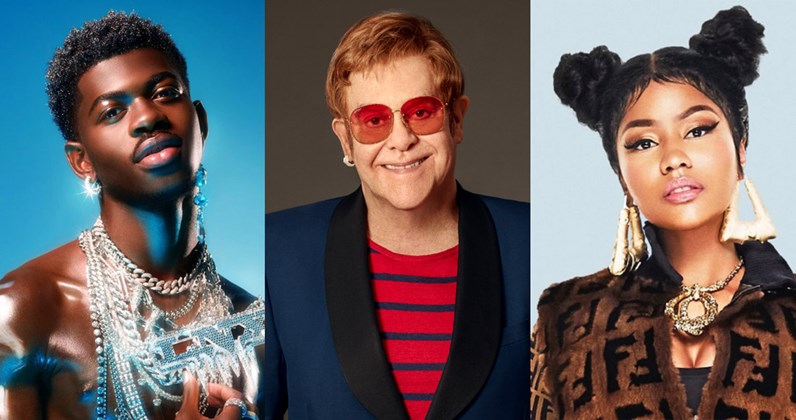 Elton John has announced details of his new album, featuring some of the biggest names and current stars of pop!

The Lockdown Sessions – released globally on October 22 via EMI – was recorded remotely over the past 18 months and features collaborations with artists across the music spectrum – from Nicki Minaj, Lil Nas X and Miley Cyrus, to Stevie Wonder, Stevie Nicks and Brandi Carlile.

The album includes current single Cold Heart (Pnau Remix) with Dua Lipa which is climbing up the charts across the globe.

Other previously released songs on the collection include Rina Sawayama duet Chosen Family, It’s A Sin with Years & Years, and Nothing Else Matters with Miley Cyrus.

“The last thing I expected to do during lockdown was make an album,” Elton said. “But, as the pandemic went on, one‐off projects kept cropping up. Some of the recording sessions had to be done remotely, via Zoom, which I’d obviously never done before. Some of the sessions were recorded under very stringent safety regulations: working with another artist, but separated by glass screens.

Elton continued: “But all the tracks I worked on were really interesting and diverse, stuff that was completely different to anything I’m known for, stuff that took me out of my comfort zone into completely new territory. And I realised there was something weirdly familiar about working like this. At the start of my career, in the late 60s, I worked as a session musician. Working with different artists during lockdown reminded me of that. I’d come full circle: I was a session musician again. And it was still a blast.”

The Lockdown Sessions will available on CD, three different coloured cassettes and 2LP vinyl, plus digital formats. The album is Elton’s first studio record since 2016’s Wonderful Crazy Night, which peaked at Number 6 on the Official UK Albums Chart. 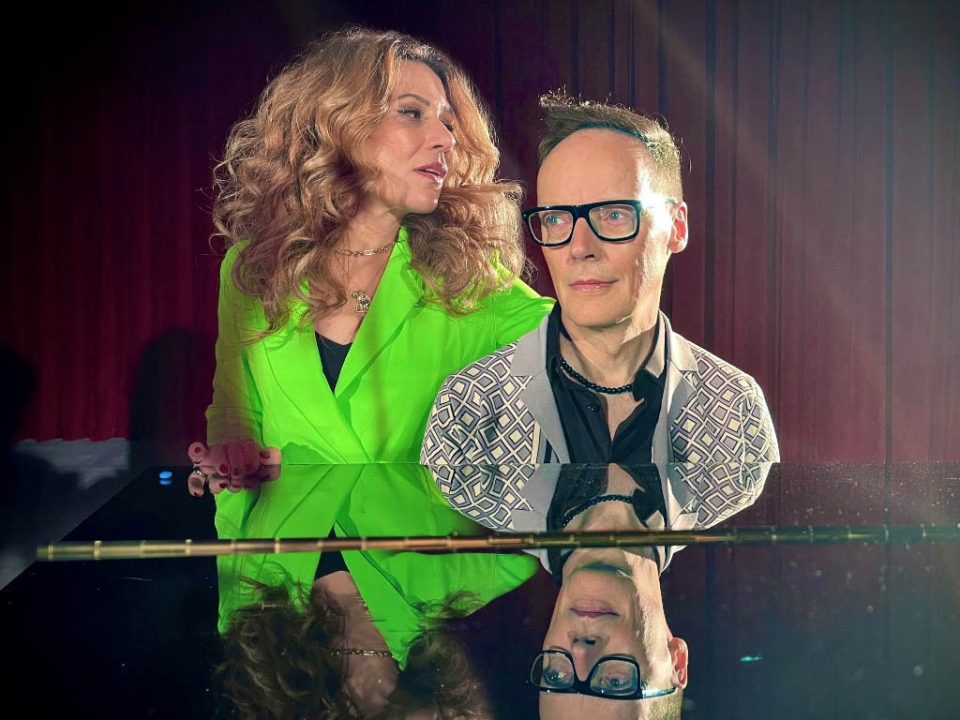 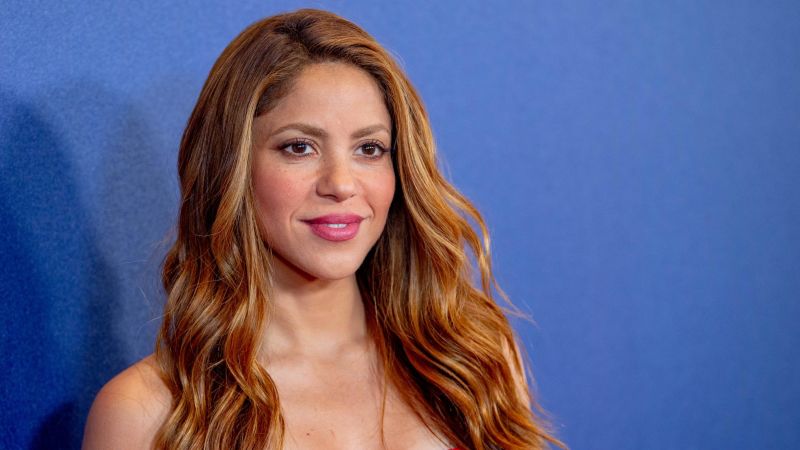 Taylor Swift to become a Director for Searchlight Pictures.